Reading Update for Black Rose: Made me laugh 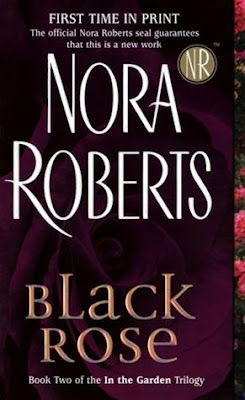 
Just now, it looked as if he hadn't shaved in the past few days, so there was a dark stubble toughening his face.  His bottle-green eyes appeared both tired and harassed.  His hair needed a trim.

He was dressed much like the first time she'd met him, in old jeans and rolled-up shirtsleeves.  Unlike hers, his basket was empty.

"Help me," he said in the tone of a man dangling from a cliff by a sweaty grip on a shaky limb.


I don't know why, but this passage made me laugh out loud.  I probably needed something silly and light-hearted after the chaos that was The Thin Man, and my so far frustrating progress in Dear Maggie.

The image of this scholarly professor of genealogy getting overwhelmed by a birthday present for a six-year-old girl was too amusing not to giggle about.  I do believe that he had appeared to us in the last book as an arrogant know-it-all professor who was secretly amused by the Harper household's claim about the authenticity of the Harper Bride--then promptly got schooled when he saw her for himself.

Even though Roz has already met Dr. Carnegie, this felt like an even more adorable "Meet Cute." 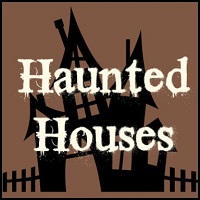