Top Ten Tuesday is an original and weekly feature hosted by The Broke and the Bookish.

~~ If Somebody Handed You a Fully Loaded Gift Card ~~


This week for Top Ten Tuesday, the topic is one that will probably become an overly extended list if I don't cut myself off somewhere.  Because, let's face it, as a book nerd, there are no books I do not want to own... okay, maybe there are.  So let's rephrase:  There is no end to the books I would love to own and buy if I had all the money in the world!

Because... ARE YOU KIDDING ME? A FULLY LOADED GIFT CARD AND I ONLY GET TO PICK TEN?

Because as this mythical fully loaded gift card does not mention a limit, there are way more than ten books that popped into my head almost immediately.  In fact, let's not really talk just books, because there are series of books that I would buy right this second.


First are books I've already read, but would like to own in hard copy, preferably paperback. 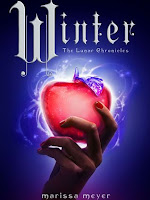 
by Maggie Stiefvater
*
Winter | Stars Above
by Marissa Meyer

I've already read these books, I already own them as Kindle books.  But I want them as physical copies as well.  I already have the rest of the series' books.  These are the only ones left.  I do not own Stars Above at all and had checked it out from the library.  Charge it all to my imaginary fully loaded gift card please!  Now!

I've loved Julie James' books ever since I started reading the FBI/US Attorney series about three years ago.  They are witty and mature and sexy and lots of fun.  I currently own them as Kindle books, but I wouldn't say 'no' to spending that nifty loaded gift card on a full set of paperbacks for all of the above books.


Next are books I haven't read but would love to own.

I already own the first book in this series.  I'd love to own the rest of the books if only because I love Juliet Marillier's fantasies.  I haven't read any of these books, but if I'm honest with myself, I've loved everything I've read of hers so far, so I have a feeling I'll love these just as much.  And also, that first book is based on a fairy tale, so I'm all for that.

That said, I kind of just want to go ahead and buy all of Juliet Marillier's books with that nifty gift card.

I've already read the first six books (of which I own all in paperback) in this series and would like to finish the rest--these last five books.  I already own three of the above books, so I'd love to get the last two to add to my collection.  This is an absurdly fun series with some of the most mindless plots.  But I love them!  Believe me, I would not hesitate to buy the remaining missing books from the series if money weren't an issue--as it is, I'm looking at used book sales and the like... or just free money is cool too!


Finally... THIS!
Come on, you all saw it coming, right?  Why DON'T I already own this set?  It's so pretty that I would buy the entire set just because I want to look at it and preen and tell people I own such a gorgeous set of books and make all my Harry Potter fan friends jealous. 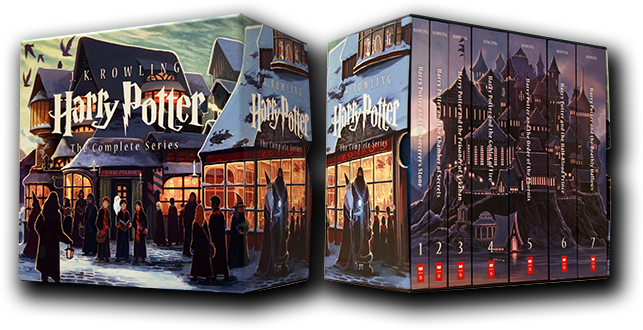 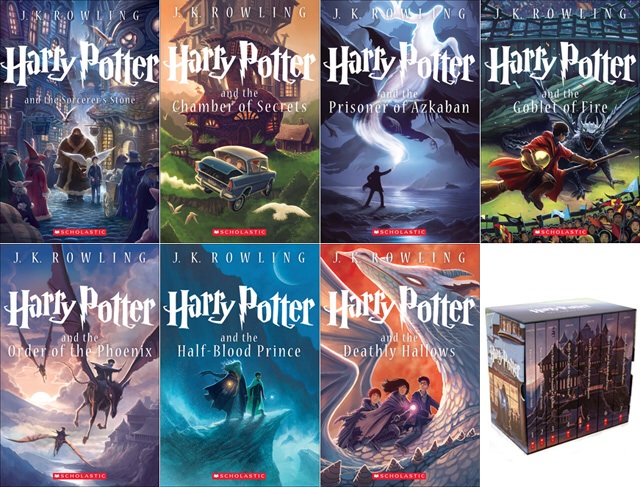 I've listed more than ten books, obviously, so I'm stopping here.  Because these are the books that I always end up looking for whenever I go book browsing at used book stores or Barnes & Noble.  These are the books that came to mind first when I was taking that fully loaded gift card and going on an imaginary shopping spree.