Un Lun Dun Update: A passage from the book 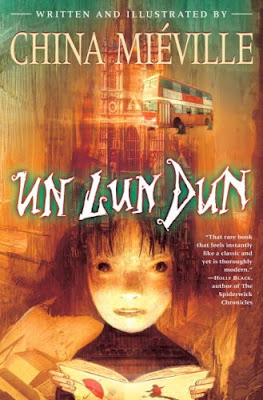 He whipped a tape from his pocket and began to measure Zanna.  He yanked at his head, and Zanna and Deeba winced and gasped.  What had looked like hair was countless pins and needles jammed anyhow into his scalp, a handful of which he pulled out.

The man did not bleed or seem to suffer and discomfort from treating himself as a pincushion.  He wedged some of the pins back into his head, and there was a faint pfft with each puncture, as if his skull were velvet. 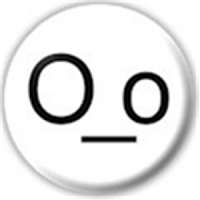 This book is so strange, I don't even know what I'm reading right now.  I mean, two chapters ago, some rubbish got up and scuttled away... 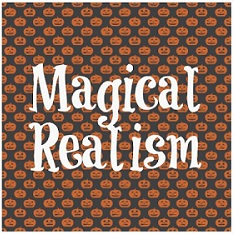