I'm a little late on my weekly updates, so here's a big one!

I'm super stoked, because my total points last year was 18 for the entire game.  This time last year, I'd completed only 7 Tasks in November; this year, I've completed 31 Tasks in November.  Last year, I'd read 15 books for the Festive Tasks... while this year I've only read 3 books.  Which means that I've somehow managed to participate a lot more fully than I thought I would, completing a lot more non-book tasks than I'd been expecting.

Truthfully, I'd love to be able to do more Book Tasks, but I'm just going to play it by ear.  If Non-book Tasks are what gets the points for this year, I guess that's what I'll be doing!

I'm still working on one of the Sinterklass Tasks, and considering what to do for the other ones.  Meanwhile, as soon as I finish Jurassic Park, the next audio book I'm starting will be Alan Cumming's Not My Father's Son.  I'm almost done with Midnight Sacrifice; it's a slow going book, and I'm dropping the series after this installment because judging by the first two books of the series, I'm not going to like the rest of Melinda Leigh's writing.

So next on the agenda will be The Light Fantastic by Terry Pratchett.  And I'm also looking at starting the Blackthorn & Grim series by Juliet Marillier. 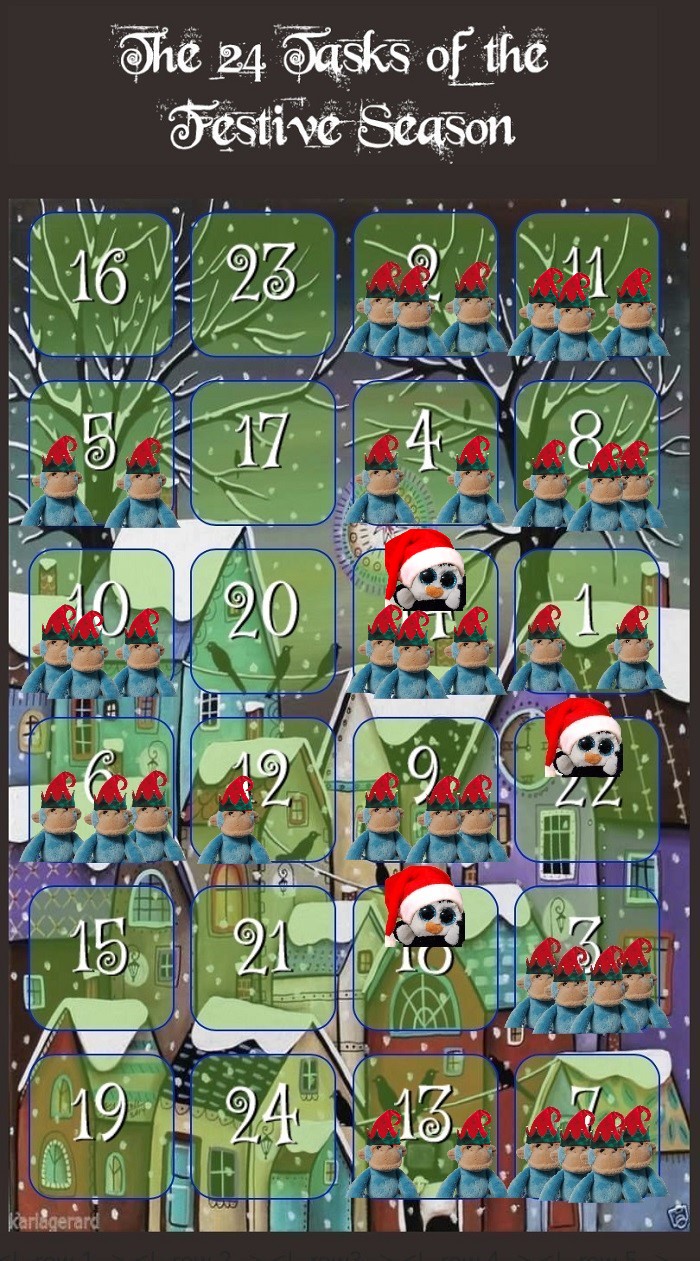 **For my own sanity purposes, I will link the main post for each door at the top of each table.  All tasks listed under 'My Activity' will more than likely be found at the main post; otherwise, the link will be included for that particular task if a separate post is published outside of the main post, such as book reviews.  Thanks!** 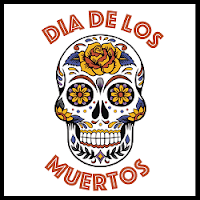 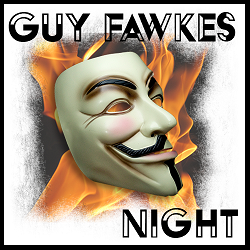 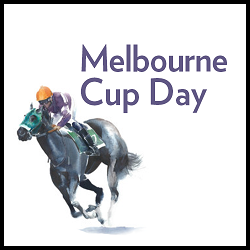 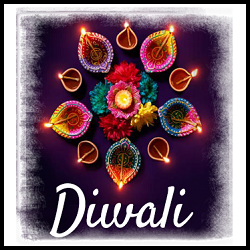 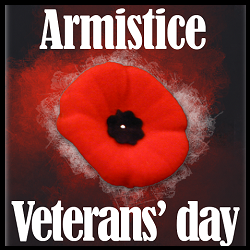 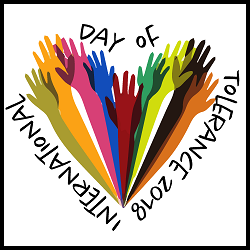 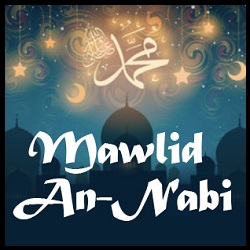 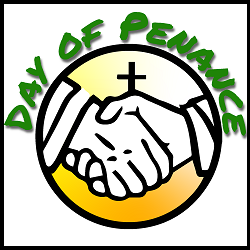 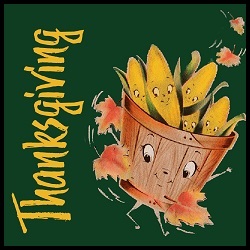 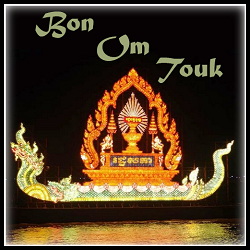 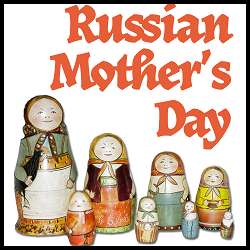 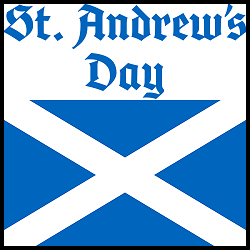 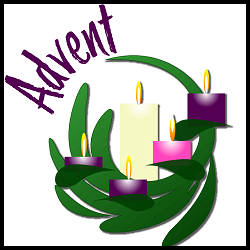 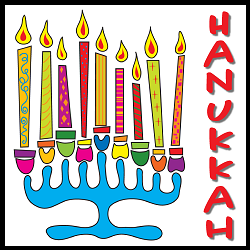 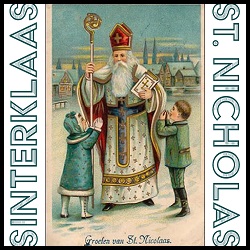