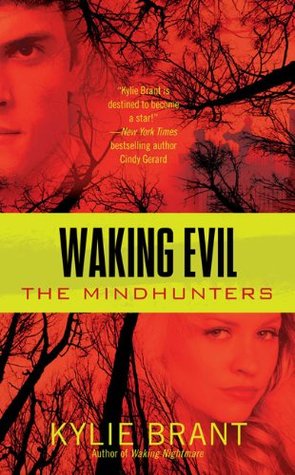 
Side Note:  This review has been slightly edited.
See Also:  Mindhunters series review


A KILLER, A PROPHECY - AND THREE DEATHS FORETOLD

Buffalo Springs, Tennessee, is a neighborly kind of place where folks leave their doors unlocked and crime is unheard of. But once every generation, a strange red mist settles over the town, and with it comes omens of death...


This one had a whole lot of that creepiness factor you could see pretty vividly through the descriptions. Nothing like a good old crime thriller and a murder mystery entangled in history and legends, with an extremely subtle side dish of the paranormal (an almost X-files, if you will).

Enjoyable, at the least.

I will give this book some props on the eerie/creepiness factor.  There was a lot of that going on.  The conclusive ending was a little horrific... and for some reason I found that I really liked the dark and gritty of it all.

I also liked the FBI sidekicks Ramsey had--they were a nice addition.


This review was originally posted at Ani's Book Abyss / BookLikes in May 2014.